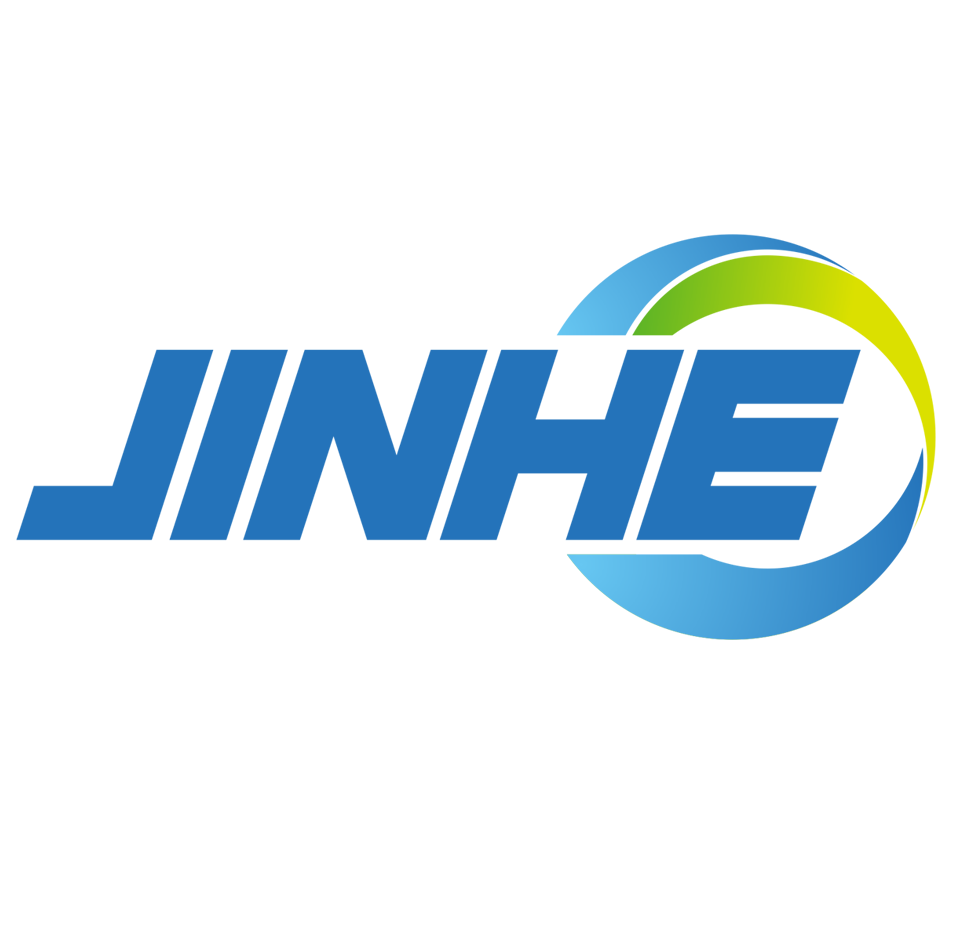 Nowadays LED display is a very common display product in our life, from the high end of the stage display screen, to the roadside stalls on the text scrolling screen, or from large outdoor advertising screen, to the conference video small display terminals, unconsciously LED display has been deeply penetrated into all aspects of our lives.

As we all know, small spacing outdoor LED display market accounted for almost half of the LED display industry, in the current large data internet age,the outdoor market also ushered in new changes. In the future, with the advancement of small-pitch outdoor LED display products, small-pitch will surely occupy a place in outdoor media market, and the development prospects will be commendable.

Share：
Previous 10 ways to troubleshoot LED display screen
Next How to supply power for a common cathode LED display, what are the advantages and trends?
Back to list